GINA-LILY D’ATTILIO is a traveler; world and life, from the wilds of Salt Spring Island. A Screenwriter, Apprentice Novelist, and Writer of many songs you haven’t heard, her work is praised for its ‘stand out originality’ and ‘all too rare blend of creativity and analysis.’ An alumna of The Writer’s Studio and SFU’s Southbank Writers’ Program at Simon Fraser University. Currently pitching a feature-length romantic comedy screenplay Four’s a Crowd and finishing her first novel, Swagger, about the descent of Russell Price, an investment banker who begins a drug-fuelled affair with a party-girl, and the freedom she represents.

GINA-LILY COOPER Whether she’s writing a novel, designing wedding flowers, or busking on the Millennium Bridge in London, UK, her creative energy fizzes through it all.

There was an error retrieving images from Instagram. An attempt will be remade in a few minutes. 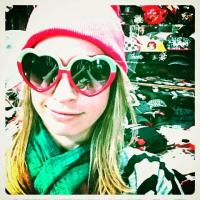 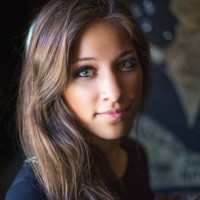 Evidence-based info for the thinking parent